I THINK THEREFORE I HELP

The Help Show is a podcast dedicated to connecting individuals to mental health care community resources. The podcast was started by Dallas Texas Native, NiEtta Reynolds, following the tragic and shocking death of a dear friend. This life changing event, her friend’s suicide, began the journey in starting The Help Show.

NiEtta’s friend suicide came as a shock to her as she didn’t see the warning signs of her friend’s severe depression. Following the suicide, NiEtta began devoting enormous amounts of time in researching mental health and wellness. NiEtta found out in her Dallas community, there were many people who suffer from depression, homelessness, and suicide ideation which inspired her to do more research on what causes people to commit the act of suicide. NiEtta found out that traumatic experience such as physical abuse, sexual abuse or dealing with drama in a war, can lead up to a person to become suicidal. This research is what sparked her passion for spreading mental health awareness in the hope others (here in Dallas and across the world) will have the same epiphany

If you are a business, sponsorship is a great way to help the community and advertise for your business.

We put every dollar to good use within our community, always adhering to the highest level of integrity.

Dive in and become a volunteer with The Help Show; adding to your skillset and helping our community.

Dr. Matt Johnson is a Licensed Professional Counselor and Certified Mental Performance Consultant for Texas Health Sports Medicine. As a former quarterback at Notre Dame, he has been teaching athletes the mental skills to become more focused, less anxious, and more...
Listen to the Podcast

Dr. Matt Johnson, a Licensed Professional Counselor and Certified Mental Performance Consultant for Texas Health Sports Medicine. As a former quarterback at Notre Dame, he has been teaching athletes the mental skills to become more focused, less anxious, and more...
Listen to the Podcast

Episode 4: Who Protect Us: Children Mental Health of Child Abuse

NiEtta and Dr. Ken sit down with Dr. Tia Crossley a Licensed Psychologist and Licensed Specialist in School Psychology also an Executive Director of Synergy Center for Wellness, a nonprofit organization that provides mental health services to individuals and families....
Listen to the Podcast

Episode 3: Step Up And Out: Addressing Women’s Global Mistreatment

Episode 2: We Shall Overcome: Mental Health, Spirituality, and the African American Community

NiEtta and Dr. Ken interview Edwin Robinson a minister, scholar, and activist that is passionate about doing the work to create a better present and future for his people. Mr. Robinson talks about how he works to help people use their power to create change and sees...
Listen to the Podcast

NiEtta and Tiffany interview Dallas own Akron Watson. The talented actor, singer and producer is currently playing Aaron Burr in "Hamilton- An American Musical"-Chicago. He started performing at 3 and his gifts have taken him all the way to Broadway. Akron discusses...
Listen to the Podcast

NiEtta and Tiffany have an international interview with Mikel Moss PhD Candidate at Melbourne School of Population and Global Health, in Australia. Mikel talks about his research in drama therapy interventions with colonized communities. Mikel discusses the possible...
Listen to the Podcast

NiEtta sets down with Dallas native Kim O with Foundation: Action With Compassion about her personal experience she faced with domestic violence with her ex-husband. Mrs. Kim O talks not only about surviving domestic violence but thriving through that tragic part of...
Listen to the Podcast

Where Does Your Money Go?

We always distribute your donated money to the cause of your choice and distribute funds according to a high standard of integrity every time. This means as much to us as it does to you. We are in this together!

For more information about how we began, you may read the letter from our founder, NiEtta Reynolds on the “About Us” page.

Letter From Our Founder

Looking for general resources within the community?

Looking for info from a specific podcast? 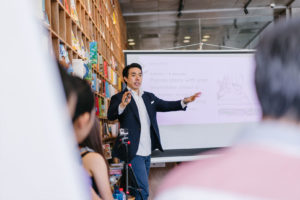 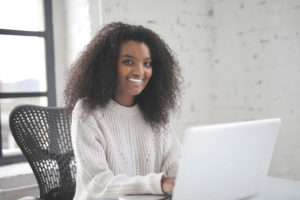 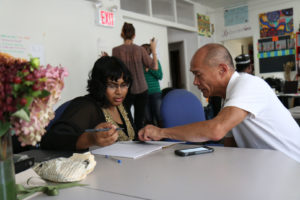 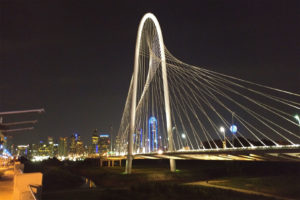 It’s back to school season, and thousands of stu

It's back to school and students are needing assis

This error message is only visible to WordPress admins

There are no upcoming events at this time.